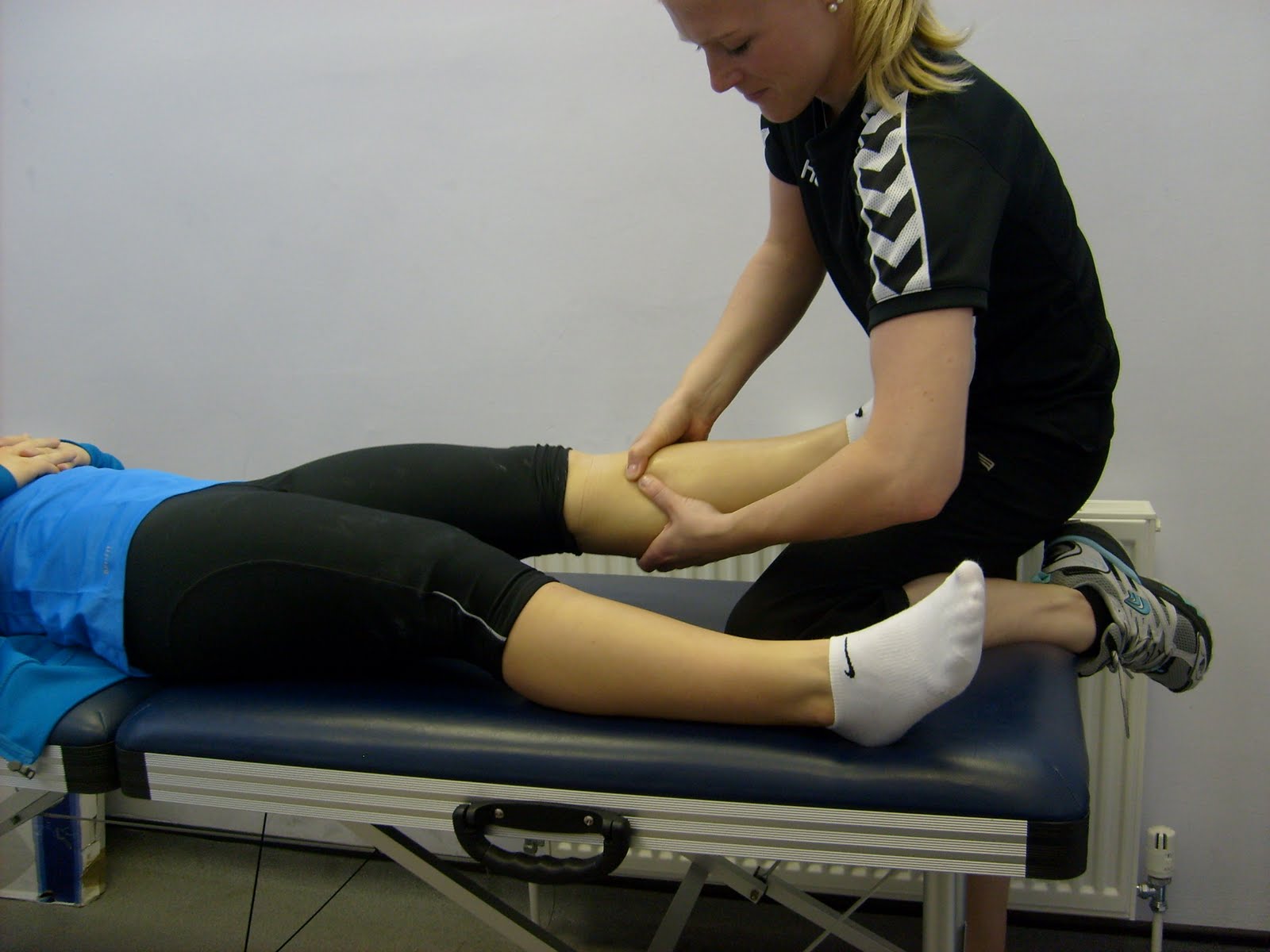 To complement the article package, “Sports Massage,” in the July 2014 issue of MASSAGE Magazine. Summary: Sports massage is on the leading edge of therapies utilized by modern athletes, and it has a long and rich history.

Sports massage is on the leading edge of therapies utilized by modern athletes, and it has a long and rich history. In 1812, Swedish fencing master and gymnast Pehr Henrik Ling combined the strokes of what we know as Swedish massage with remedial exercises, calling his technique kinesiotherapy. Sports massage was used by athletes in Europe throughout the 20th century, but was relatively unknown in the U.S. until an incredible performance at the 1972 Olympic Games by Finnish track and field athlete Lasse Virén. He credited receiving deep friction massage to winning both the 5,000- and 10,000-meter runs.

From 1993 to 1998, I was chair of the AMTA National Sports Massage Education Council, responsible for developing and administering the AMTA National Sports Massage Exam. In the 1990s, I worked with the University of South Florida track and field team, and participated in hundreds of world-class sporting events. This work included supervising therapists at the Boston Marathon, which opened the door to working at the 1996 Olympic Games in Atlanta, Georgia, and teaching at the Olympic Training Center in Australia in 1998 in preparation for the 2000 Olympic Games in Sydney. I also had the opportunity to work with the New York Yankees from 1996 to 1998, during three World Series championship seasons. I credit my own successful career in sports massage primarily to my early teachers and mentors, Vaughn, Michael McGillicuddy, L.M.T., N.C.T.M.B., C.K.T.I., and Aaron Mattes.

From about 1996 through 2010, the hottest buzzwords used to address sports injuries were clinical sports massage, orthopedic massage and medical massage. I was strongly influenced to study orthopedic massage when I met Whitney Lowe in the mid 1990s, when he served on our National Sports Massage Education Council. His orthopedic assessment skills were instrumental in allowing me to match each therapeutic technique to the exact underlying pathology of each clinical condition. With the addition of that information, my work evolved from advanced clinical massage to orthopedic massage to integrated manual therapy and elite sports therapy training.

Today, professional sports teams seek out skilled orthopedic and sports massage therapists. A short list of massage therapists employed in the arena of sports massage include: Rocky Chen, who works on University of Oklahoma athletes; Gary Fineske, who has worked for 14 years with the Dallas Mavericks; Bill Proppe, L.M.T., who works with the Portland Trail Blazers; and Catherine Tiney, who has worked with Riverdance performers, the Australian ballet and Olympic athletes.

James Waslaski, L.M.T., C.P.T. (www.orthomassage.net) is a published author and international lecturer who teaches about 45 weekends per year around the globe. He has produced eight Integrated Manual Therapy & Orthopedic Massage DVDs, and his latest book, Elite Sports Therapy: Integrated Manual Therapy to Eliminate Sports Injuries & Enhance Athletic Performance, will be published this year. He dedicates this article to the late Robert King and Myk Hungerford. Two dear friends instrumental in the development of the National Sports Massage Standards in the US. Their amazing contributions to sports massage will last a lifetime.